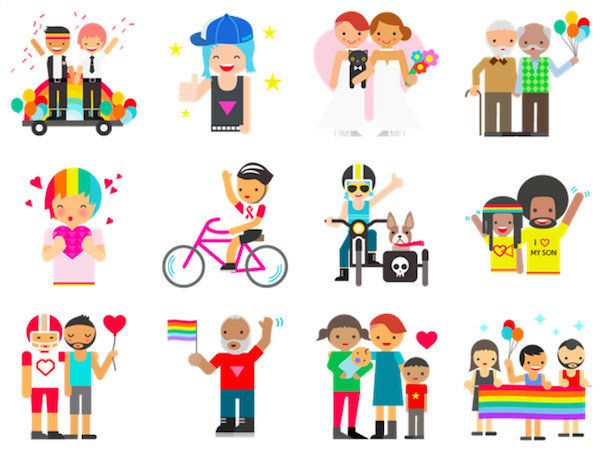 The stickers support various family constitutions, like older male couples, married female couples with children and fathers supporting their gay sons. Some other adorable stickers include vibrant rainbows, hearts and flowers. All of the people in the messenger decals are genuinely happy and accepted, as they should be.

A Facebook spokesperson said, “We see this as one more way we can make Facebook a place where people can express their authentic identity.”
6
Score
Popularity
Activity
Freshness
View Innovation Webinars