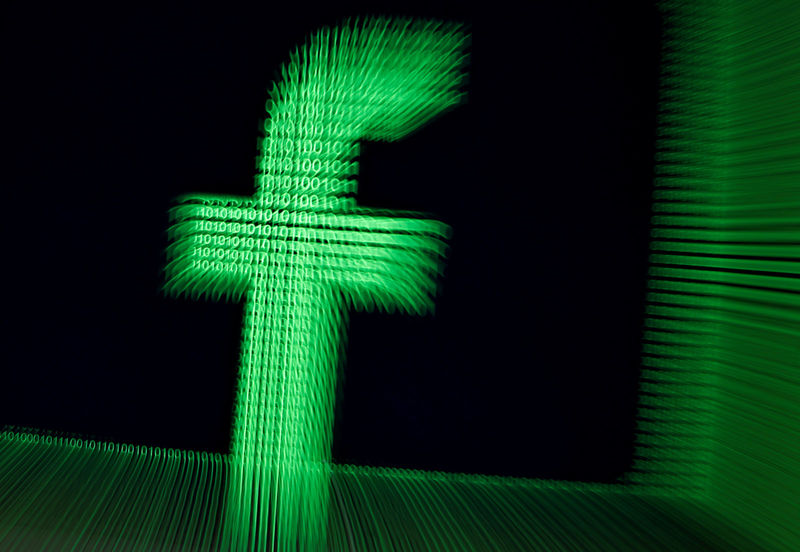 Justin Lam — April 2, 2018 — Tech
References: engadget & cnet
Share on Facebook Share on Twitter Share on LinkedIn Share on Pinterest
In the midst of growing online privacy concerns, Firefox has released a new tool called Facebook Container, which stops the social network company from seeing what users do online beyond Facebook's own site. Currently, companies like Facebook and Google can track a user's history on the Internet and while it usually only results in targeted ads, recent news shows a darker side to this tracking. The new tool from Firefox is a web browser extension that essentially stops these trackers from working outside of Facebook and guarantees a greater level of privacy.

Firefox's Facebook Container currently functions by isolating a user's Facebook identity from the rest of web. Once the extension is installed, it will allow for normal Facebook use, and the social media site can still send targeted ads, but Facebook Container ensures that interests, political leanings, spending patterns and other details are kept specifically to the site.