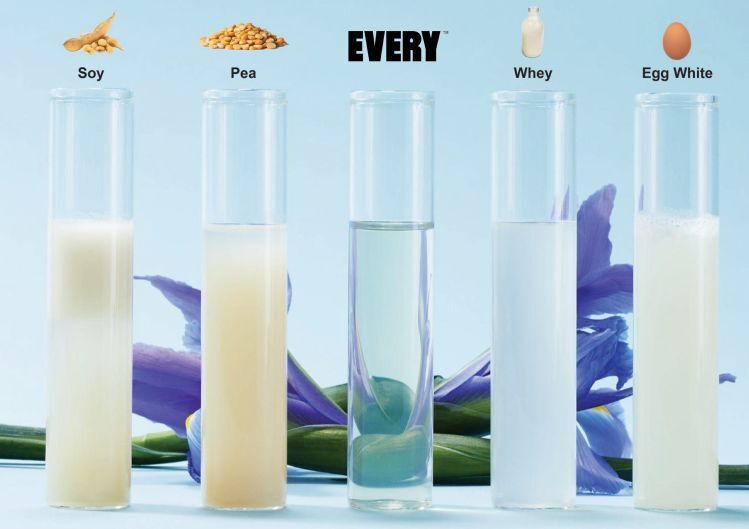 The EVERY ClearEgg is Made with Functional Animal-Free Proteins

Laura McQuarrie — October 7, 2021 — Lifestyle
References: theeverycompany & vegnews
Share on Facebook Share on Twitter Share on LinkedIn Share on Pinterest
The EVERY Company (previously Clara Foods) is introducing the world's very first animal-free egg whites made with functional animal-free proteins and a precision fermentation process. The product has been in the works for seven years and it is now being launched as a versatile product to add a nutritional boost to drinks, food and supplements.

The egg-identical protein is free from sugar and GMO ingredients, thanks to the way the product is made, and it doesn't use a single animal and it helps to support a more sustainable, cruelty-free future. ClearEgg will be distributed to companies that can make the most of it in both hot and cold beverages, acidic juices, and energy drinks, as well as carbonated and clear beverages, snacks and nutrition bars.

In the future, the company sees the potential to create other functional, animal-free proteins.
5.1
Score
Popularity
Activity
Freshness
Get Better and Faster