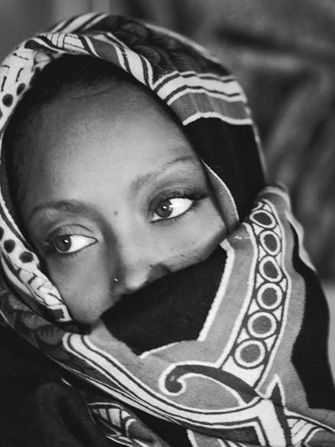 Meghan Young — November 13, 2014 — Fashion
References: style & refinery29
Share on Facebook Share on Twitter Share on LinkedIn Share on Pinterest
The Erykah Badu Givenchy ad campaign, which made its round earlier this year, was the first of its kind. Using a diverse cast, it focused exclusively on women of color. Not only did the print ads star the iconic musician, it also starred Maria Borges, Riley, and Asia Chow. Beautiful and inspirational, it not only showed how inclusive the brand is, but the direction the fashion industry is moving towards in general.

About the Erykah Badu Givenchy ad campaign, Tisci states, "There was a lot of talk this season in fashion [about designers not promoting diversity]. I was one of the persons who ended up not being touched by this. I discovered Joan Smalls, I discovered Maria [Borges]. I've always been supporting them. For me, I grew up in a family and I grew up in a culture, an education, that we are all the same."
3.6
Score
Popularity
Activity
Freshness
Get Trend Hunter Dashboard