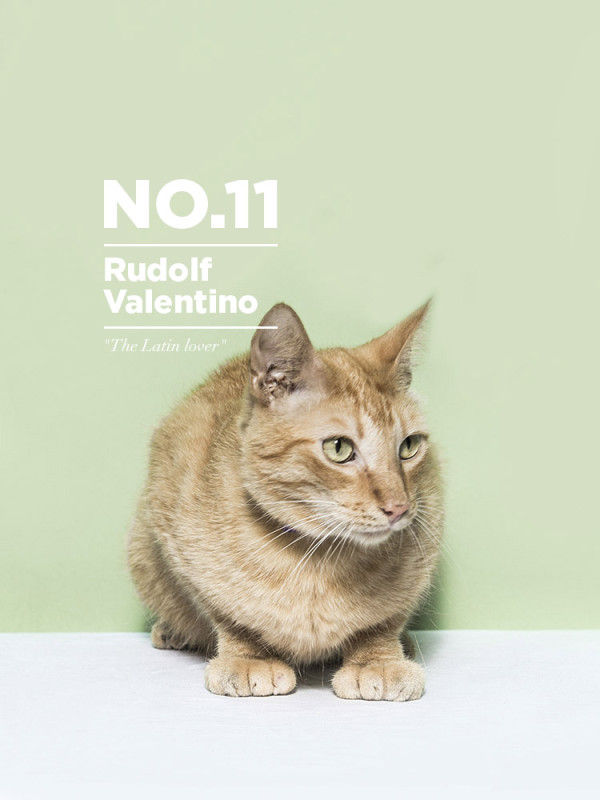 The Late Ernest Hemingway Named His Cats After Well-Known Celebrities

It all started out when Hemingway was given a unique 6 toed cat named Snowball, who then gave birth to a litter of kittens who he creatively named after well-known celebrities. Referencing famous figures such as Billie Holiday, Hunter S. Thompson and Joe DiMaggio, Hemingway was able to showcase his love for cats as well as influential people in history. Hemingway's home in key west has not only been transformed into a museum, but it's also now home to a cat colony of adorable Polydactyl felines.

Reflective Retro Photography
The Andrew B. Myers Photo Collection Mixes the Past with 3D Imagery