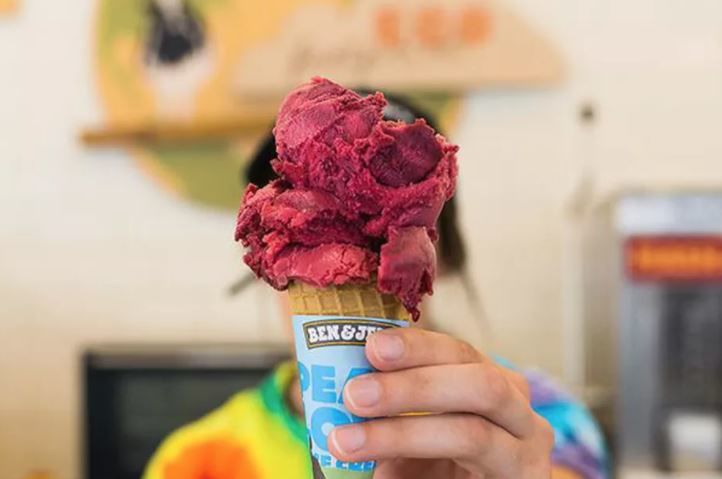 Joey Haar — May 25, 2017 — Social Good
References: benandjerry.au & eater
Share on Facebook Share on Twitter Share on LinkedIn Share on Pinterest
According to the 'Equality Campaign,' an organization devoted to LGBT rights in Australia, 72 percent of the Australian population supports marriage equality. Yet it remains illegal for same sex partners to marry one another in the country, despite this overwhelming public support. To help raise awareness for this issue of equality, the Equality Campaign has partnered with Ben & Jerry's for a new campaign focused on something everybody can get behind: ice cream.

No matter your sex, gender, or sexuality, we all scream for ice scream. As such, Ben & Jerry's is using the popularity of its product to raise awareness for marriage equality in Australia. To highlight the flaw in the current policy, Ben & Jerry's is banning consumers from getting two scoops of the same flavor of ice cream in the same cone.
1.8
Score
Popularity
Activity
Freshness
Access Advisory Services