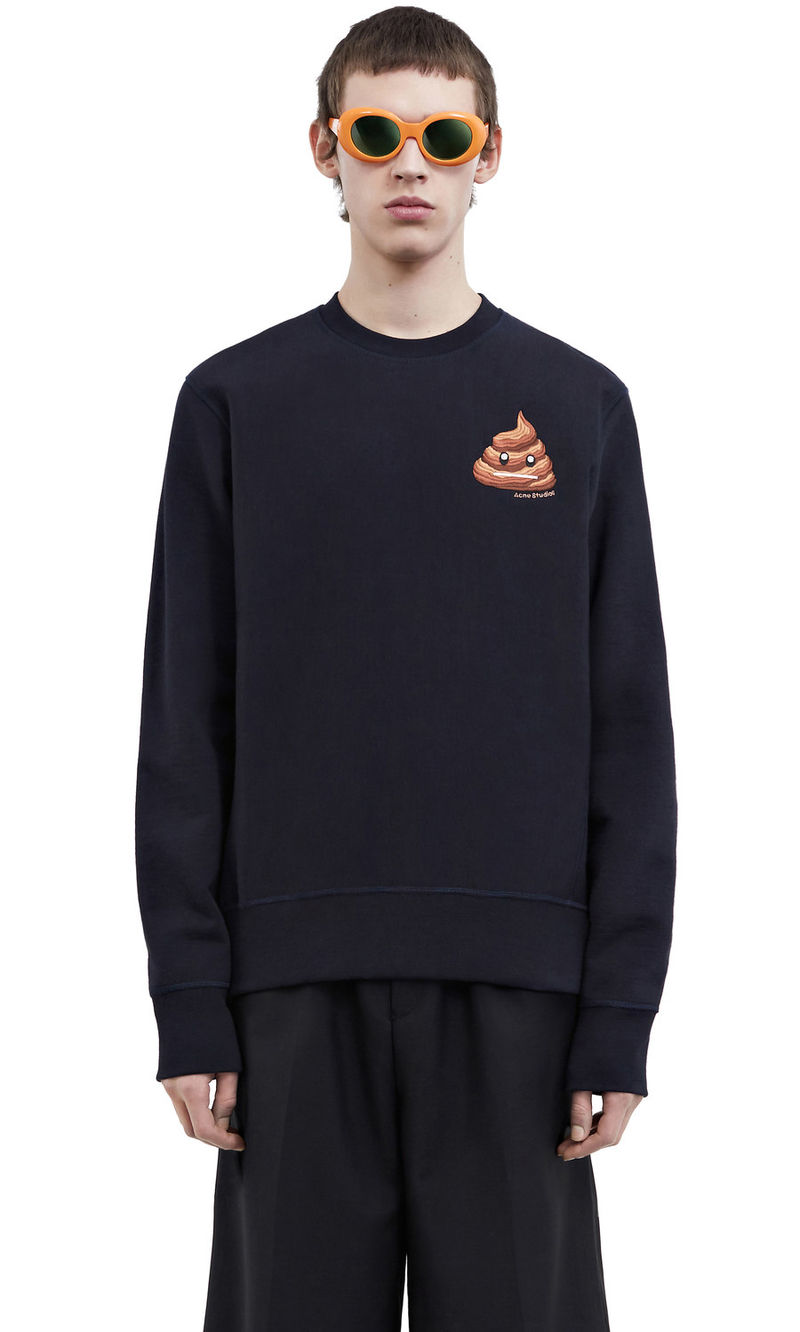 Acne Studios' 'Emoji' Line is Inspired by the Internet Symbols

Though the designs might seem ostensibly gauche for luxury apparel, the craftsmanship on the emoji insignia is actually quite impressive. The banana, for example, is stitched with fine thread and consists of several layers and varied golden hues, giving it a textured and supple feel that far outmatches a plastic iron-on logo.

Acne Studios' Emoji line of menswear shows that, for young Internet dwellers immersed in the digital space, supposedly low culture icons like emojis are simply part of the communicative space, like language. And if language isn't part of haute couture, then haute couture has problems of its own.
6.2
Score
Popularity
Activity
Freshness
View Innovation Webinars