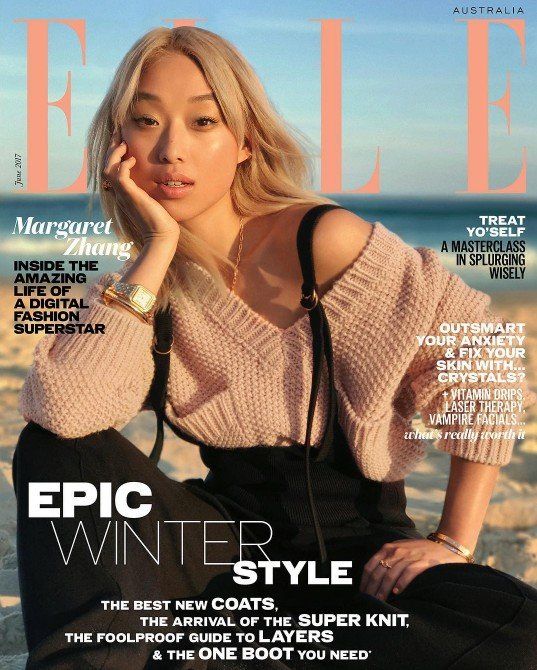 This Elle Australia Magazine Cover Was Shot Using Only an iPhone

Laura McQuarrie — June 1, 2017 — Marketing
References: popsugar.au
The new June issue of Elle Australia magazine boasts a glossy, high-quality cover that resembles most others that have been previously published. While the cover may not look much different from others that have been previously released by Elle Australia, this fact is particularly noteworthy because the cover was shot using only an iPhone.

The cover image of model Margaret Zhang was taken on an iPhone 7 by Georges Antoni. This is particularly fitting because the issue's cover star is a well-known digital fashion influencer, the blogger behind Shine By Three and a photographer herself.

While Apple has released many iPhone-only photographs as part of its Shot on iPhone campaign, other brands are now harnessing the immense capability of smartphones for their official releases.
5.6
Score
Popularity
Activity
Freshness