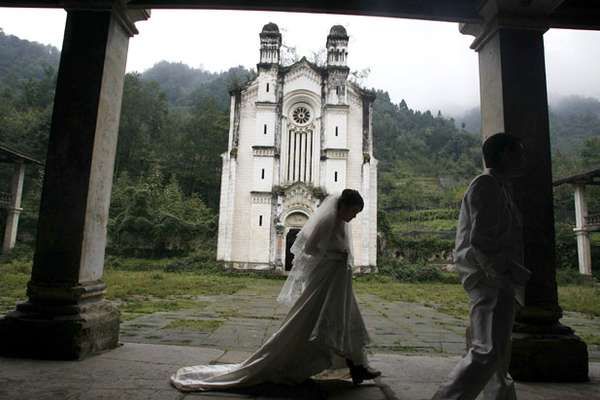 Photos in the Wake of the China Quake

A photographer was capturing a couple on their wedding day in Pengzhou. Wang Qiang's breathtaking photographs begin with a shot of the church setting before the quake struck, then move on to show emotion-charged images of the people as devastation shattered the surrounding structures.

The aftermath of the 7.8 Richter scale earthquake was captured by many photographers, but its ones with a story line, such as these, that really tug at hearts.

This would be a great inspiration for a movie.
5.7
Score
Popularity
Activity
Freshness
Get Better and Faster