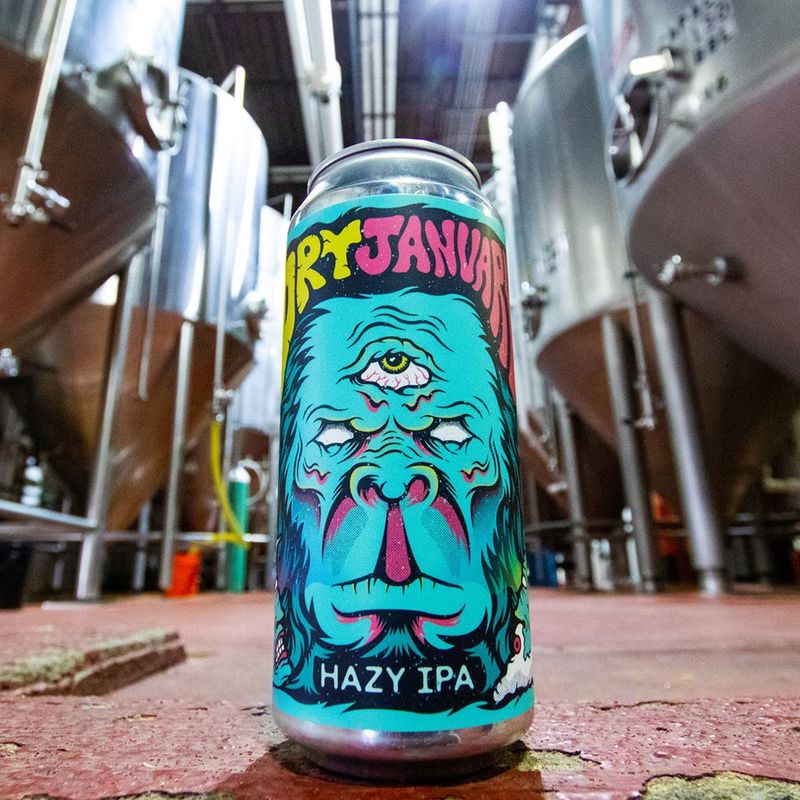 As January 17th marks Ditch New Years Resolutions Day, Heavy Seas Brewery invited people to celebrate with its 10% ABV IPA at its taproom. Referencing the difficulty that comes with making a decision, the product packaging depicts a large head with an angel on one side and a horned figure on the other. Nightshift Creative, which developed the label for Dry January, will be working with the brewery on its ongoing series of taproom-exclusive releases for 2020.