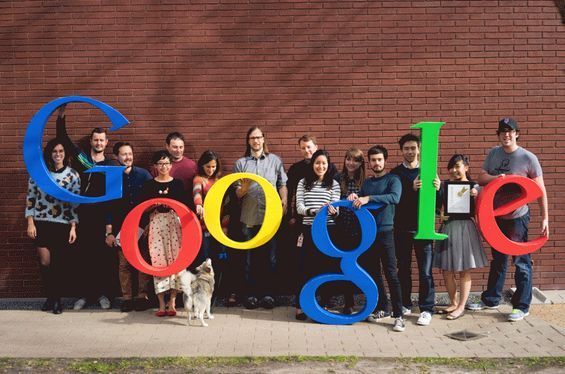 The 2014 Doodle 4 Google Contest Prizes Are Bigger Than Ever

Laura McQuarrie — February 6, 2014 — Life-Stages
References: google & mashable
Share on Facebook Share on Twitter Share on LinkedIn Share on Pinterest
This year's Doodle 4 Google competition is another hugely exciting one for kids — the winner of this competition will see their drawing become an animated and interactive Google logo for the homepage. As well as being named an honorary Google Doodler, the champion will also receive a $30,000 college scholarship, plus a $50,000 Google for Education technology grant for the school they go to.

Google Doodles can be submitted either online or by mail until March 20th. In April, one finalist from each US state will be flown to Google's California headquarters to attend some creative workshops.

The winner of the Doodle 4 Google competition will be announced in June. It will be a long process, especially considering that Google received over 130,000 drawings last year.
4.2
Score
Popularity
Activity
Freshness
Access Advisory Services