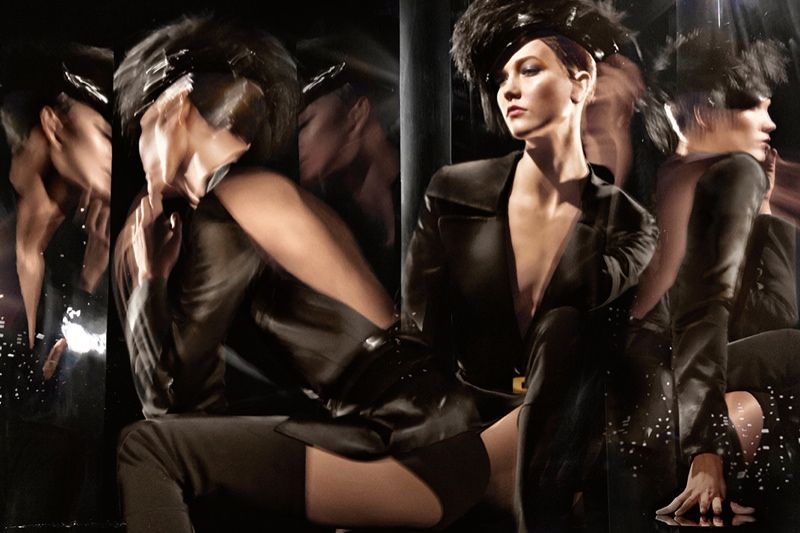 Starring in both the print ads as well as a concept film called 'Woman in Motion' for the Donna Karan Fall 2014 campaign, Kloss is a sparkly and simmering vision. The concept film was directed by Steven Sebring and is created by photographing the model in a geo-dome by one hundred cameras.

“When I saw it for the first time, I felt it was something so personally me. It was everything that I am about — the body, the movement of the body, the energy, the city. It was women on the move,” says Kloss.
3.6
Score
Popularity
Activity
Freshness
Get Better and Faster