Inventing Your Own Potato Chips 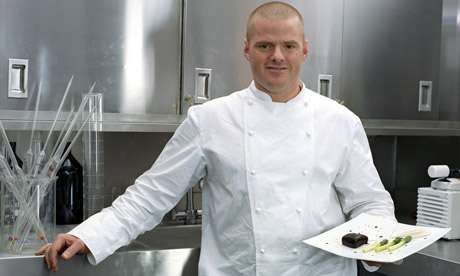 The website is super simple, allowing customers to enter a flavour and upload a picture which inspired them. Say, for example, someone said 'bread and butter'. If that flavour matched that of someone else, the image and inspiration count.

Walker's is asking for really crazy ideas, like 'fruit bat shit' crazy, but at the same time, the crisps have got to sell. The final six flavors will actually be created, and the one which sells the most wins 1% of the profits for life as well as £50,000. 10 runners up get $10,000.

I have become a bit addicted I am afraid. One of the judges and face of the campaign, Heston Blumenthal, has become famous for developing and serving dishes such as snail porridge, triple-cooked chips and bacon-and-egg ice cream, so I think the crazier the better.

I have entered these already so I don't mind sharing as their all mine:

Inspired by Gordon Brown (Prime Minister): Toad IN a hole