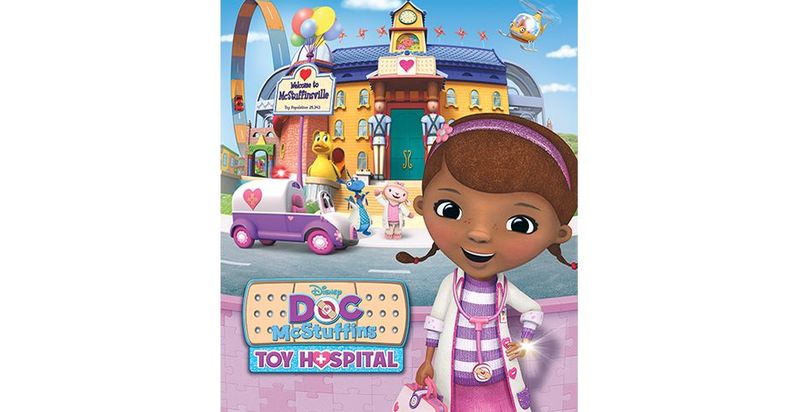 Joey Haar — August 14, 2017 — Pop Culture
References: disneyabcpress & pinknews
Share on Facebook Share on Twitter Share on LinkedIn Share on Pinterest
In the most recent episode of Disney Junior's 'Doc McStuffins,' the series' titular character taught important lessons about emergency safety to a same-sex couple, marking the first time that a Disney Junior show has depicted a family with same-sex parents.

The episode is called 'The Emergency Plan,' and it centers around a family that gets briefly thrown into disarray when an "earthquake" is caused by a toy named Dragon-Bot jumping around. Doc McStuffin comes to the rescue, telling the family how to handle the situation by creating a plan that they can stick to ahead of time.

Though the LGBT family is at the center of the episode, their sexuality is not a focus, nor is it explicitly commented upon throughout. As with all Doc McStuffins episode, the lesson is the key takeaways.
2.3
Score
Popularity
Activity
Freshness
View Innovation Webinars