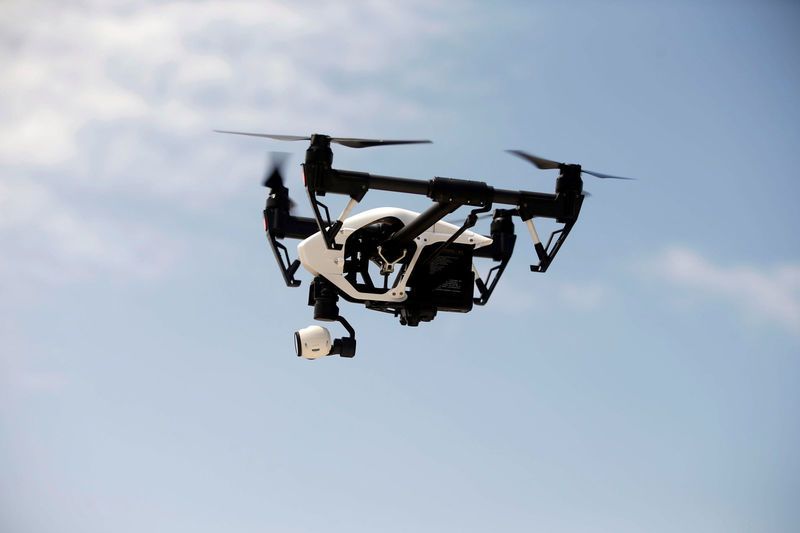 Justin Lam — February 8, 2018 — Tech
References: techcrunch & engadget
Share on Facebook Share on Twitter Share on LinkedIn Share on Pinterest
A DJI no-fly zone will be established at the 2018 Winter Olympics quelling some fears over the unmanned vehicles. South Korean authorities have already expressed concerns over drone activity at the 2018 Winter Olympics, so DJI has stepped in with software that will create not allow DJI drones to fly over certain areas during the games. The DJI no-fly zone will run for the entire duration of the games, and will prevent unmanned vehicles from flying over the South Korean cities of Pyeongchang, Gangneung, Bongpyeong and Jeongseon.

This initiative by DJI shows the company's commitment to safety, and further pushes the company's stance on respecting the law. This no-fly zone should ensure that no collisions or other disruptions will occur during the events. DJI no-fly zones have been implemented before during the Euro 2016 soccer tournament and at two G7 summits. DJI no-fly zones have also been used in Washington, DC and in parts of Syria and Iraq to stop drone delivered explosives.