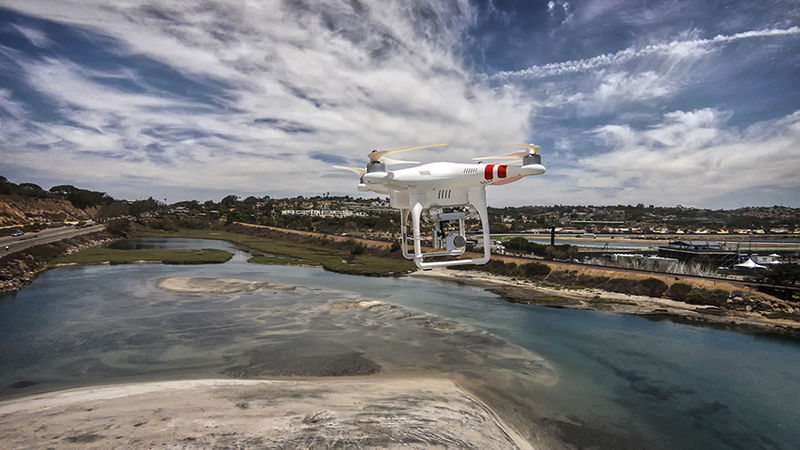 With drones becoming more common among consumers, there have been many recent issues with airspace regulation, including drones flying near airports, prisons or nuclear power plants. Since fighting wildfires requires aerial technology, it is essential that those airspaces remain clear. AirMap's wildfire information will come directly from the US Department of the Interior, meaning that DJI drones will have the most current navigation data available. When a wildfire is nearby, the DJI drones' app will alert its user to the fire and instruct them to steer clear.