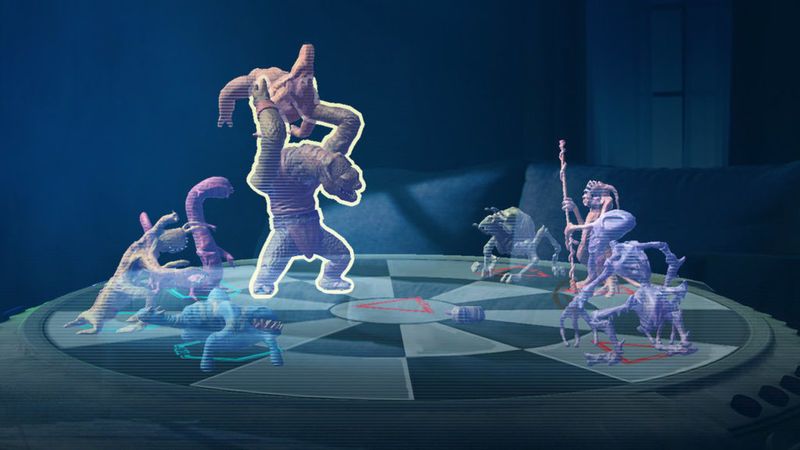 Disney's Holochess Makes the Most of Apple's ARKit for AR Gaming

The new augmented reality Holochess game updates the classic version of chess with Star Wars characters, making it possible for familiar faces from the sci-fi universe to be unlocked over 18 levels of gameplay. With AR, the timeless strategy game is brought to life, with players able to "body slam [their] opponents."

Unlike many other Dinsey Star Wars: Jedi Challenges games, the new Holochess experience is one that does not require a headset. However, since Holochess does make the most of the advanced augmented reality technology in Apple's ARKit, the game is only accessible to devices using iOS 11.
4.3
Score
Popularity
Activity
Freshness
Get Trend Hunter Dashboard