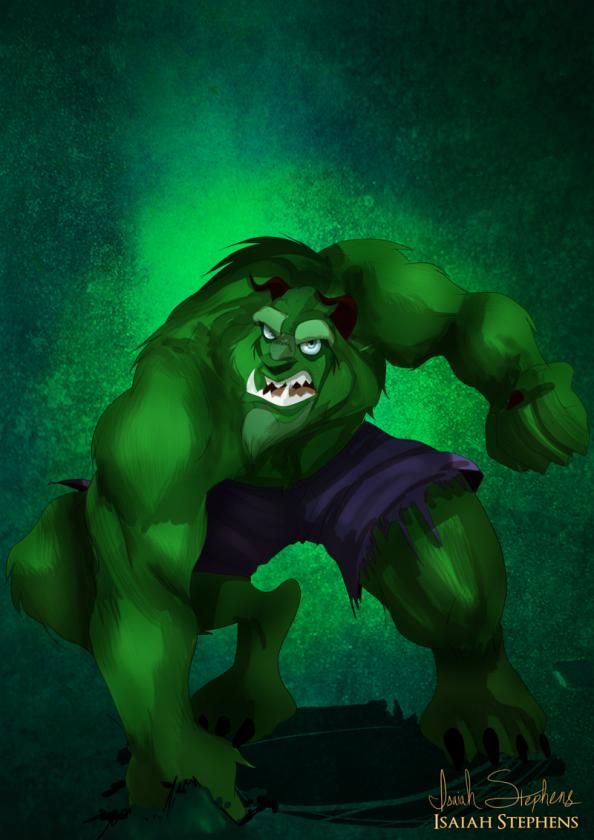 The first group of illustrations in the ‘Disney Halloween’ series depicted female Disney princesses and heroines in pop culture costumes and now, Stephens shows what their male counterparts might choose to wear this Halloween.

The some of the illustrations from the beautifully-drawn series shows the Beast as the angry green Hulk, Aladdin as Ash from Pokémon with Abu on his shoulder in an adorable Pikachu hoodie and Peter Pan, who looks quite comfortable in Link’s green tunic and armor. It’s unusual to see the characters out of the one or two changes of clothing they have, but Stephens gets the faces of the Disney men just right so that they are still recognizable — can you identify them all in costume?
4
Score
Popularity
Activity
Freshness