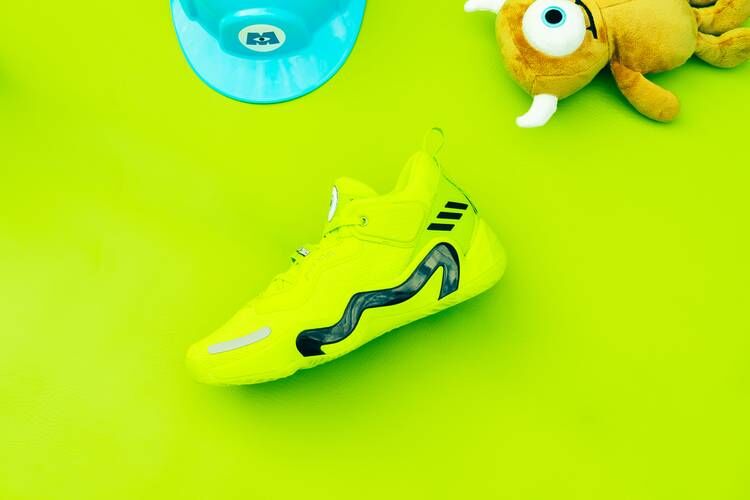 Amy Duong — September 21, 2021 — Lifestyle
References: hypebeast
Share on Facebook Share on Twitter Share on LinkedIn Share on Pinterest
This year marks 20 years since the iconic Pixar film, Monsters, Inc. was released. To celebrate, sportswear label adidas honors the milestone with a slew of footwear designs. The silhouettes are made to honor the beloved characters from the animated film. It is made up of sneakers along with apparel, basketballs, and even some football cleats to round it all out.

There are four different sneakers that hit the spotlight, spotlighting design elements that nod to George Sanderson, Boo, Sully, and Mike Wazowski. Each sneaker respectively captures the color palette of each character and monster for a bold and stark look, complete with notable details such as textured materials and waved accents. The capsule is set to launch officially on September 25th.