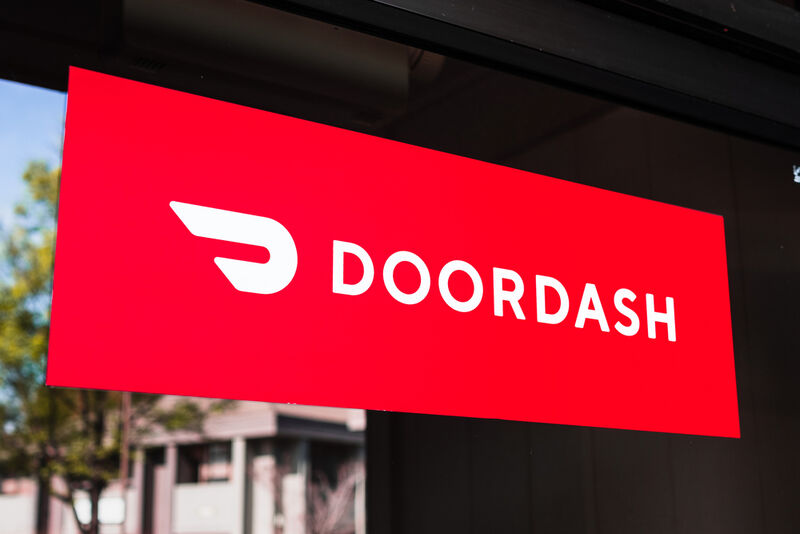 The digital convince store may see success as many consumers are still not physically entering into storefronts to purchase smaller items that are common to convenience stores.