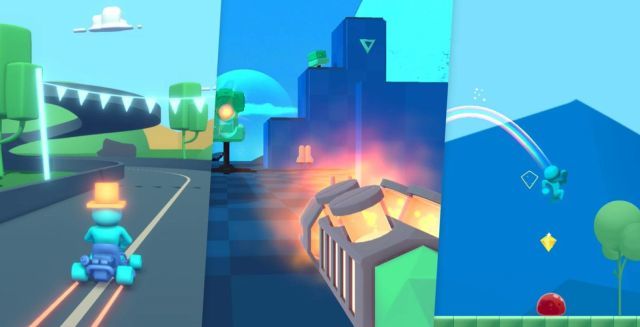 Unity is Releasing Hundreds of Hours of Tutorials Until June 20th

Daniel Johnson — March 25, 2020 — Tech
References: unity & engadget
Unity is one of the most prominent gaming engines in the world, and now the platform is releasing hundreds of hours of development tutorials. The game development tutorials are completely free and the company will be releasing them until June 20th, in order to help people cope with being inside due to the outbreak of the coronavirus.

The Unity platform has a proven track record with independent game developers, and it powers a number of popular titles including 'Cuphead,' 'Hollow Knight,' 'Escape from Tarkov' and more. providing tutorials could help to entice any aspiring developers who may be looking for activities to fill their time, as many people are required to remain indoors.