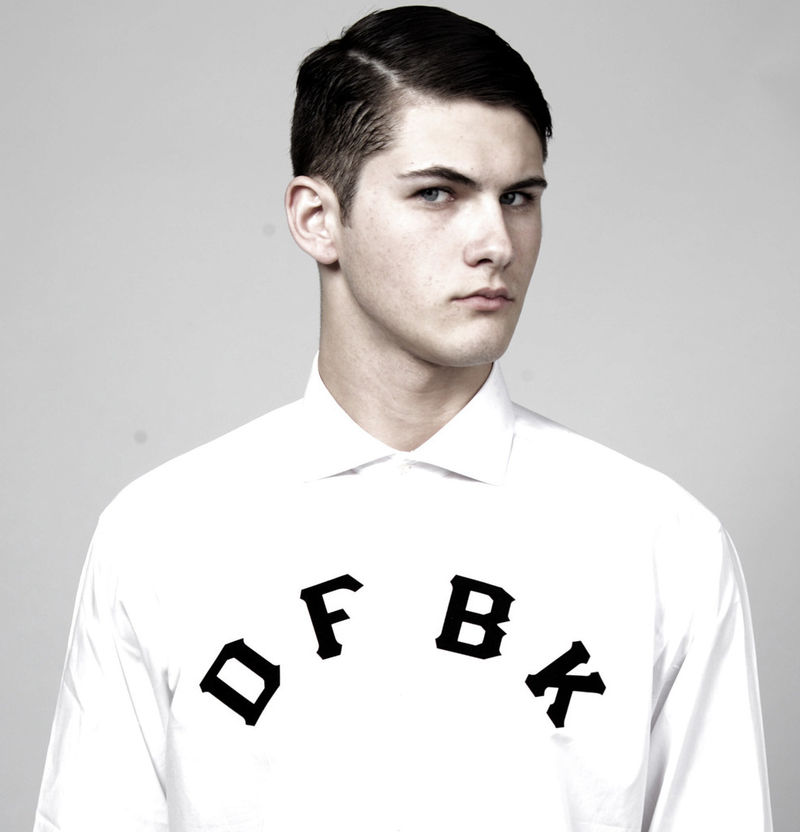 Defend Brooklyn Encourages Strength and Pride in its Wearers

Meghan Young — January 14, 2016 — Fashion
References: defend-brooklyn.myshopify
Share on Facebook Share on Twitter Share on LinkedIn Share on Pinterest
It's hard not to back a brand that is as passionate about where it comes from as Defend Brooklyn is. Although originally founded in the mid-90s, Defend Brooklyn has recently been re-introduced into the market as another much-needed street couture option. Sleekly urban, the designs will speak to those who appreciate walking out of the house and feeling like they can take on the world.

Embodying the original ethos around Defend Brooklyn, the latest collection has an attitude that no one will want to mess with. As written on its website, "What they didn't understand is that Defend Brooklyn is about a mentality, not a place. It's a symbol of authenticity, style and success without a compromise. Jay-Z didn't forget Marcy Projects, Barbara Striesand not didn't get a nose job, Biggie Smalls didn't lose weight to become a pop star and Seinfeld made a show about nothing. All born in Brooklyn."
4.9
Score
Popularity
Activity
Freshness
Get the 2021 Trend Report FREE