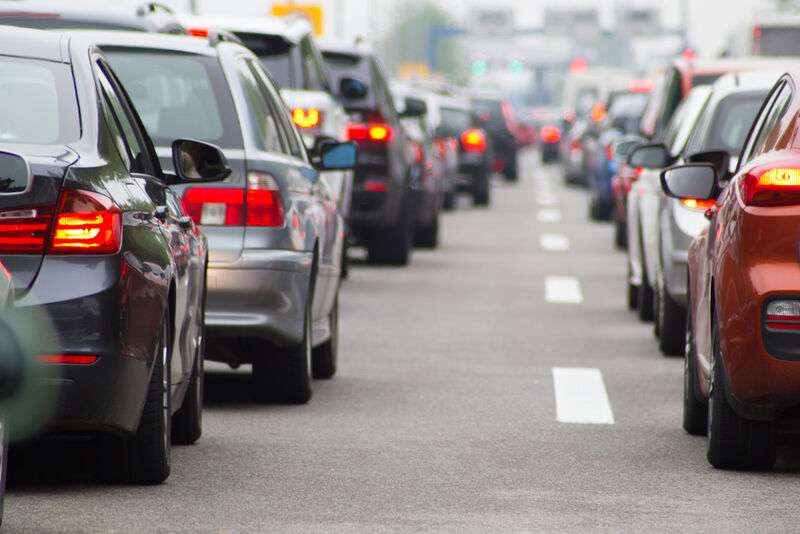 Daniel Johnson — September 6, 2020 — Tech
References: deepmind & engadget
Share on Facebook Share on Twitter Share on LinkedIn Share on Pinterest
Google has partnered with DeepMind AI in order to improve the accuracy of travel times on the Google Maps platform. The partnership was able to improve travel time accuracy up to 50% in a number of different major cities including Berlin, Jakarta, São Paulo, Sydney, Tokyo, and Washington D.C. The new features can also alert users to potential traffic before it occurs.

Previously the platform used data related to previous travel times as well as current traffic patterns, which was shown to be accurate for over 97% of the time. However, integrated DeepMind AI technology allowed the platform to predict future traffic patterns. In order to accomplish this DeepMind created a graphic neural network, which was able to derive insights from data related to the time of year, road conditions, speed limits, as well as current closures and accidents.