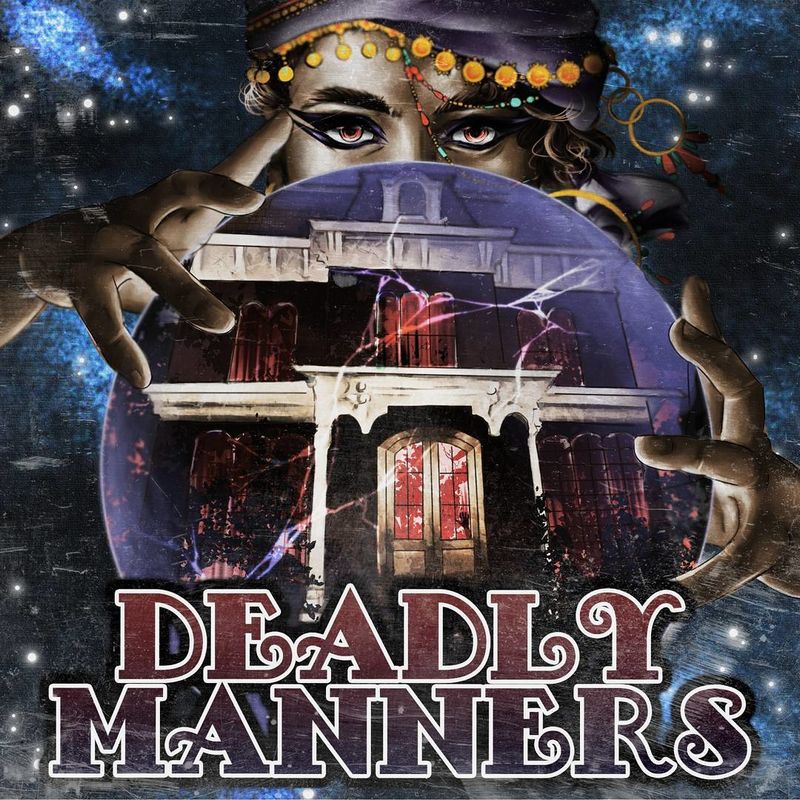 Laura McQuarrie — October 2, 2017 — Pop Culture
References: instagram & hellogiggles
'Deadly Manners' is a new comedic murder mystery podcast that is styled like an old radio drama. Some of the celebrity voices that can be heard on the new podcast include Kristen Bell, Anna Chlumsky, as well as Denis O’Hare, RuPaul and narrations by LeVar Burton.

The new podcast tells the story of a dinner party that unfolds in the home of the wealthy Billings family as a snowstorm traps the guests inside. Throughout the audio drama's 10 episodes, listeners are challenged to figure out who is killing off the eccentric characters in the series.

As Deadly Manners producer Alex Aldea puts it: "We wanted to do an old-school audio drama that was pure entertainment, where the audience can get out of their heads for a minute, relax and enjoy themselves."
6
Score
Popularity
Activity
Freshness