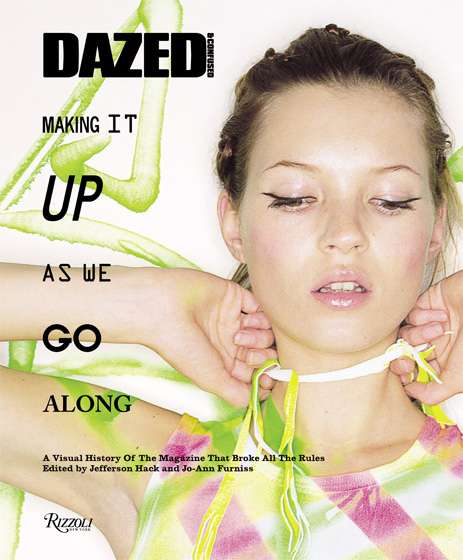 Made in celebration of the publication's 20th birthday, the Dazed & Confused book pays tribute to the magazine that was launched in 1991 by Jefferson Hack and photographer Rankin. The book, which is more specifically titled 'Making It Up As We Go Along,' includes the publication's many eccentric, controversial and modern photography series, ranging from fashion and music to art and design.

Included in the pages of the must-have Dazed & Confused book are photos from Oliviero Toscani's 'Vivienne Westwood Kids’ shoot (July 2008) and 'Intestine 1, 2, 3' by Jake and Dinos Chapman (Sept. 1997), as well as a portrait of Alexander McQueen by Phil Poynter in 1995.
3.7
Score
Popularity
Activity
Freshness
Get the 2021 Trend Report FREE