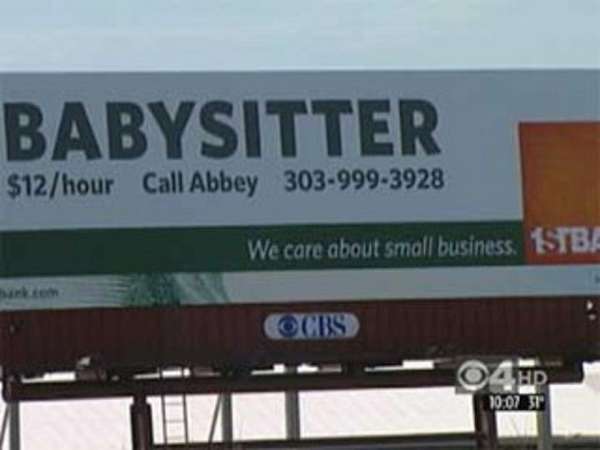 The attempt however, backfired when people looking for real information called the bank in response to the mock advertisements. First Bank then responded by promoting actual businesses on the billboards.

Implications - This is a perfect example of the influence of viral marketing on the corporate world. Who could have ever imagined that a stuffy, old banking institution like First Bank would invest in something so comic, avant-garde, and guerilla?

"I'm not sure where we're going to go, but we love the interest in it," said the company's CEO. The success of this ad ensures that more companies will participate in ads like this, even if it does confuse consumers.
3.9
Score
Popularity
Activity
Freshness
Access Advisory Services