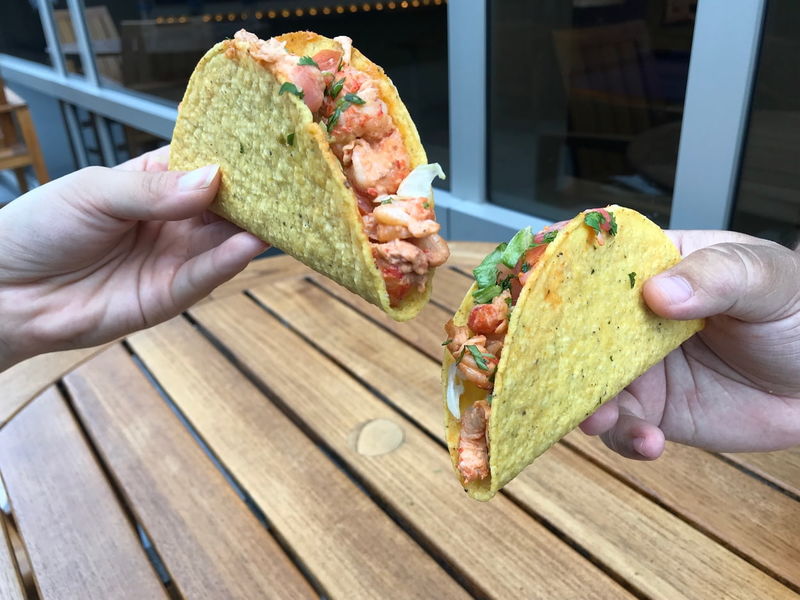 Katherine Pendrill — July 25, 2018 — Lifestyle
References: foodbeast
Share on Facebook Share on Twitter Share on LinkedIn Share on Pinterest
Taco Bell is not known for its seafood offerings, but now the chain is looking to change that perception with the debut of the Crayfish Taco. Big on flavor and loaded with crayfish, the new menu item is a deliciously unexpected twist on seafood.

The new Crayfish Taco is an exclusive new menu item set to hit Taco Bell Asia locations this August. Each taco is packed with a dozen crayfish, which is a small freshwater crustacean resembling a lobster. The sweet crustacean is then paired with a special 'crayfish sauce' made of 13 traditional Chinese spices. These spices include Sichuan peppercorn, fennel, and galangal, among others. The result is a delicious mix of sweet, spicy, and savoury flavors all packed into one crunchy taco.

Though the menu item will only be available in Asia, the use of crayfish and traditional Chinese flavors demonstrates Taco Bell's willingness to experiment with ingredients that aren't typically used in Western fast food.