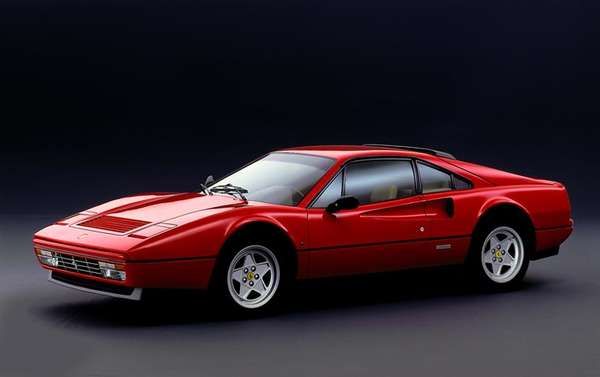 Now in Sicily, counterfeit Ferraris are being sold on the black market. A few manufacturers have been busted for selling the red luxury sports cars for price as low as 20,000 euros. They were honest in their sales; the people buying them knew they were fakes, but they also knew the sexy cars contained pieces from real Ferraris as well. It was perfect for fanatics without the coin to buy the real thing.

The cars, overall, are mut cars, made from parts from all sorts of different car brands. A "Ferrari" might have had a BMW door, VW trunk, Nissan roof and Audi chassis, but when put together and painted, the makers modeled them to look just like classics like the Ferrari 328 Gtb, a car that stopped being made in the 80s.
4
Score
Popularity
Activity
Freshness
Jeremy Gutsche Keynote Speaker