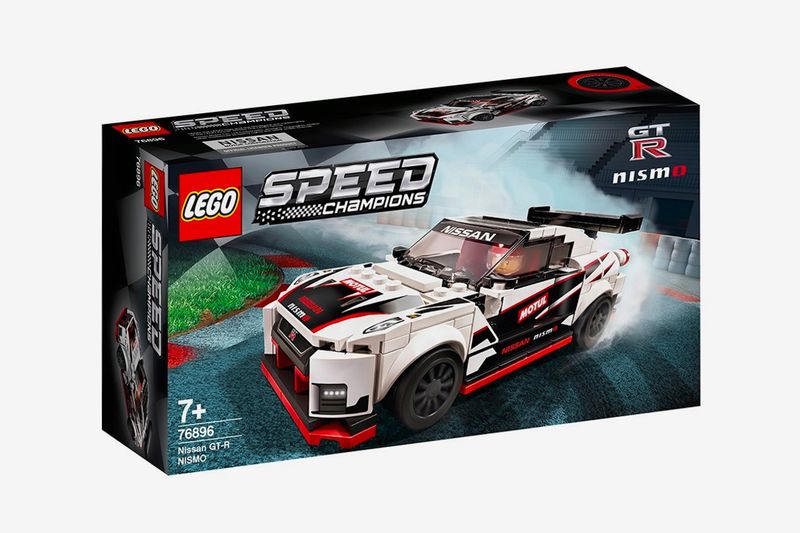 Daniel Johnson — December 2, 2019 — Life-Stages
References: lego & hypebeast
Share on Facebook Share on Twitter Share on LinkedIn Share on Pinterest
LEGO created a replica Nissan ‘GT-R Nismo’ as part of its Speed Champions series. The company priced the replica at $20 and it will be available in stores, and from the LEGO website, beginning on January 1st. The Speed Champions series is a line of racing-inspired replicas, where LEGO recreates famous race cars. Some of the other car brands that have been featured in the Speed Champions series include, Audi, Ford, Mercedes-Benz, Chevrolet and more.