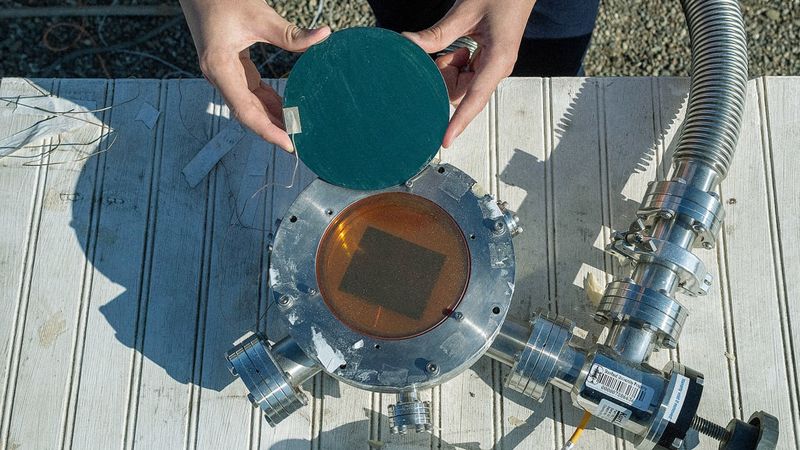 The cooling technology is still currently in development but could help solve the greater issues of climate change. As the world grows warmer, and as more people rely on air conditioners, the climate is taking serious effects thanks to this increased usage. According to a study from the International Energy Agency, emissions from air conditioners will double and lead to more warming and increased demand for AC.
4.2
Score
Popularity
Activity
Freshness
Get Better and Faster