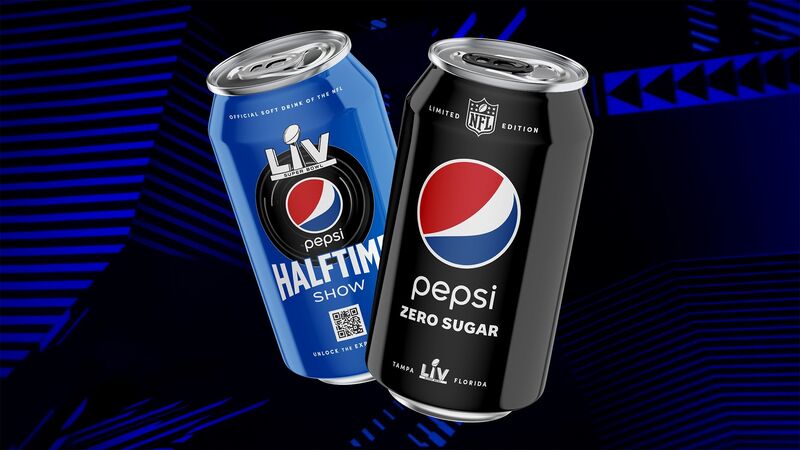 As Todd Kaplan, VP of Marketing, Pepsi says, "Coming off of a year that was mostly void of live music, we are reimagining the Pepsi Super Bowl Halftime Show to ensure fans can experience The Weeknd's performance in new ways that have never been done before, with tons of exclusive access and content leading up to the show." Rather than purchasing a traditional 30-second Super Bowl ad spot, Pepsi is doubling down on the halftime experience to engage fans during the game and beyond.