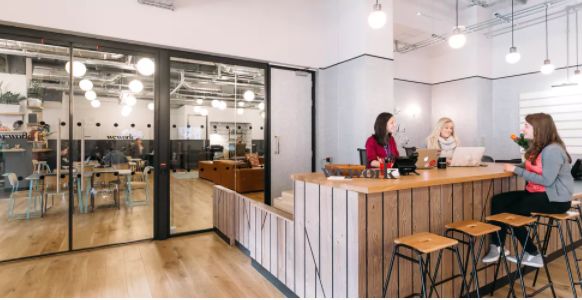 The First Colombia-Based WeWork Location Has Opened in Bogotá

Unique to this building is an event space that's complete with projectors, sound systems and lighting controls, a fully landscaped outdoor space that includes a balcony and a rooftop, integrated bike storage and a brainstorming room. Whether you have a team of one or 100, WeWork's space offers a vibrant and inclusive facility for entrepreneurs, freelancers or startups to syay productive and inspired.

The opening of WeWork in Bogotá speaks to the growing number of promising tech and innovation-based startups that have been appearing in Columbia over the past few years.
3.4
Score
Popularity
Activity
Freshness
Jeremy Gutsche Keynote Speaker