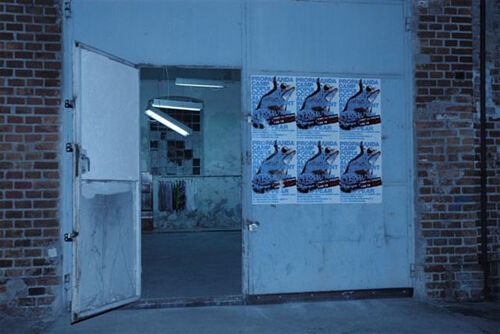 Comme De Garcons doesn’t use the term pop-up, preferring instead to call their “now you see it, now you don’t” shops as guerrilla stores. The Japanese label has been putting up guerrilla stores since 2004, appearing first in East Berlin, then Barcelona, and even my home city, Singapore. They’ve also come up in unlikely cities such as Ljubljana in Slovenia, and Reykyavik. Each CDG shop stays open only for a year, and does no advertising apart from posters and word-of-mouth.

The latest guerrilla store is now open in Warsaw, and in true CDG fashion, has picked for its location an old fruit and vegetable store in a building from the Stalinist era. The last time CDG breezed through Warsaw, two years ago, it set up shop under an abandoned passageway.
4.9
Score
Popularity
Activity
Freshness
View Innovation Webinars