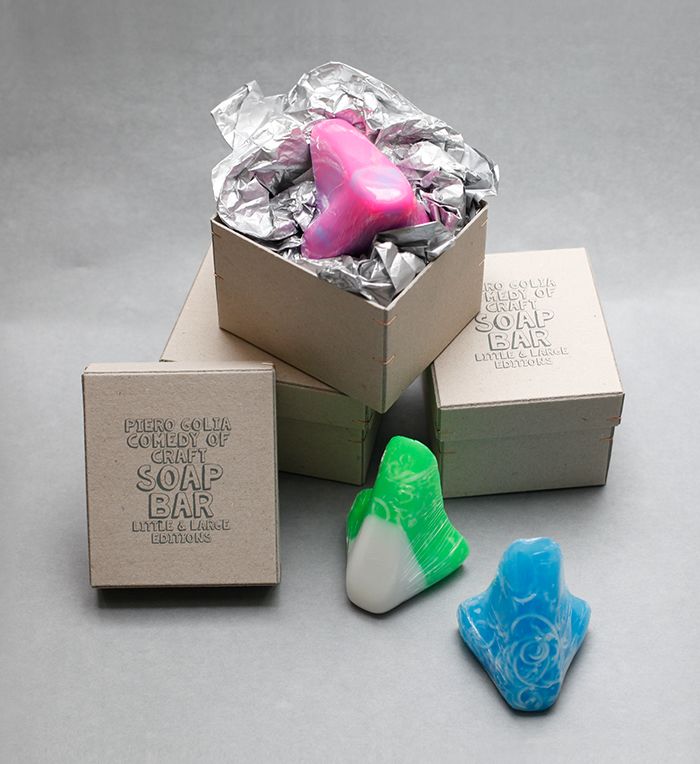 Far from just any generic nose, the Comedy of Craft bars have a famous olfactory inspiration. The nose shape is borrowed from a precise replica of the nose on the George Washington head at the famous Mount Rushmore statue in South Dakota.

Piero Golia was able to replicate George Washington's nose in soap with the help of several artists. First, the Hammer Museum in LA enlisted a team of sculptors to carve the nose's shape into a foam replica, and then another team of art students in New Orleans created a smaller mold that Golia could use for his soap bars.
4.3
Score
Popularity
Activity
Freshness
Get Trend Hunter Dashboard