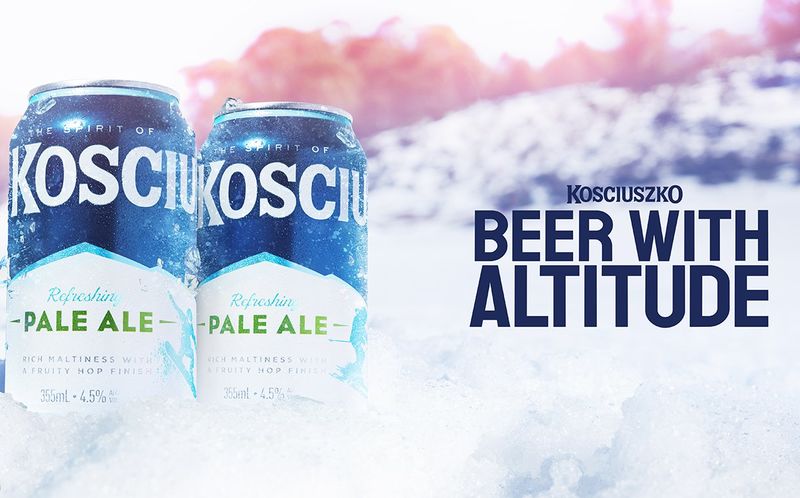 The cans are achieved using thermochromatic ink that enables it to change in shade to let the consumer know when it's at the perfect temperature for drinking. The brand has unveiled two designs that highlight a skier and a snowboarder respectively, which will change color once they hit four degrees Celsius, which is the right temperature for enjoying the namesake beer.

Lion Director of Craft Brands Malcolm Eadie spoke on the new Kosciuszko Pale Ale color-changing cans saying, "From the new creative campaign to the cans, Kosciuszko encapsulates the spirit of the mountains and particularly the adventure and fun to be had both on the slopes and après. We see many drinkers enjoying these new cans after a long day on the mountain. And as we approach the warm summer months, we hope the cans will remind people that a refreshing trip to the mountain is never too far away."
4.6
Score
Popularity
Activity
Freshness
View Innovation Webinars