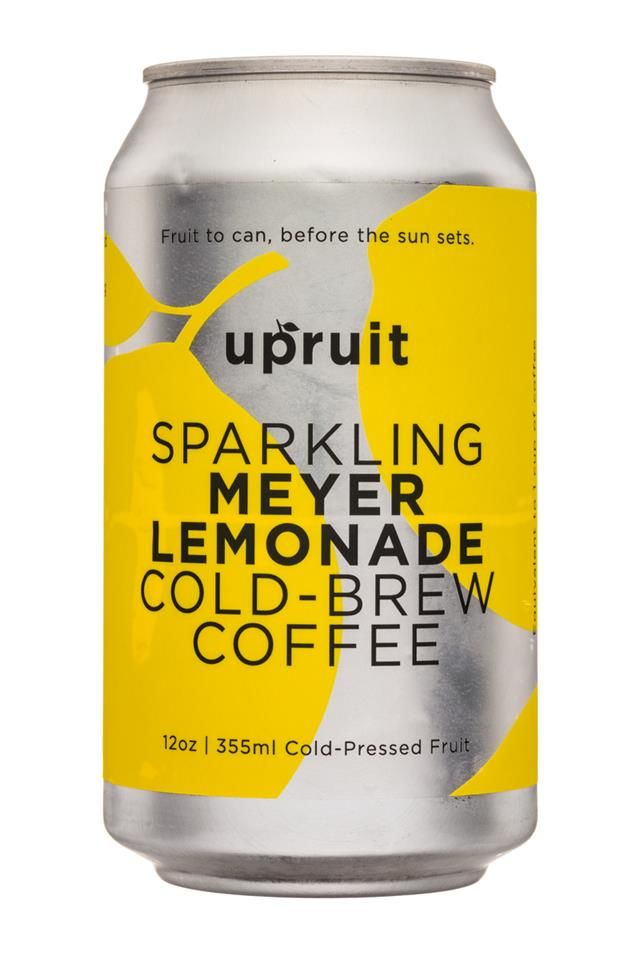 These refreshing alternatives to coffee provide about the same amount of caffeine as a single cup of coffee, yet in an easy-to-carry canned format that can be enjoyed chilled. However, since the hybrid cold brew beverages boast sparkling textures, they are unlikely to replace one's morning coffee ritual. Instead, they are set to compete with other ready-to-drink beverages, such as fruit juices, soda, flavored water and even canned energy drinks.
4.4
Score
Popularity
Activity
Freshness
Attend Future Festival