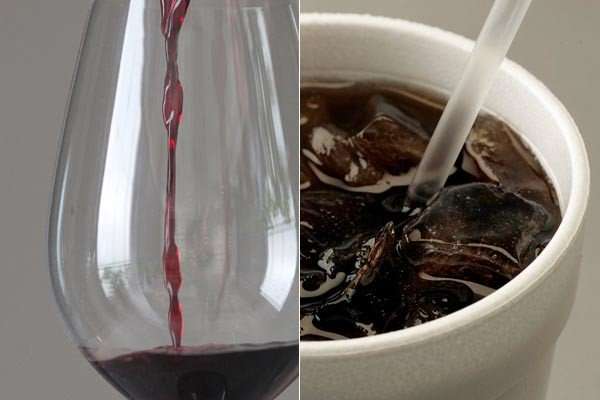 This Concoction is a Yummy Hybrid from Haussmann Famille

This amazing combination came from a winery in France called Haussmann Famille, whose goal was to broaden their target audience. As French wine is more commonly associated with a sophisticated crowd, the company wanted to attract a younger group as well. Choosing Coca-Cola made the wine easy to market to a younger generation, as cola is a popular, comfort zone beverage for kids growing up.

Named Rouge Sucette (Red Lollipop for those who don’t speak French), this new drink is 75% wine, 25% sugar, water and soda flavoring, and has a 9% alcohol level. The sweetness is appealing to a younger crowd, and it is a way of coaxing them into wine and staying with Haussman Famille wines when they’re older.
3.2
Score
Popularity
Activity
Freshness
Jeremy Gutsche Keynote Speaker