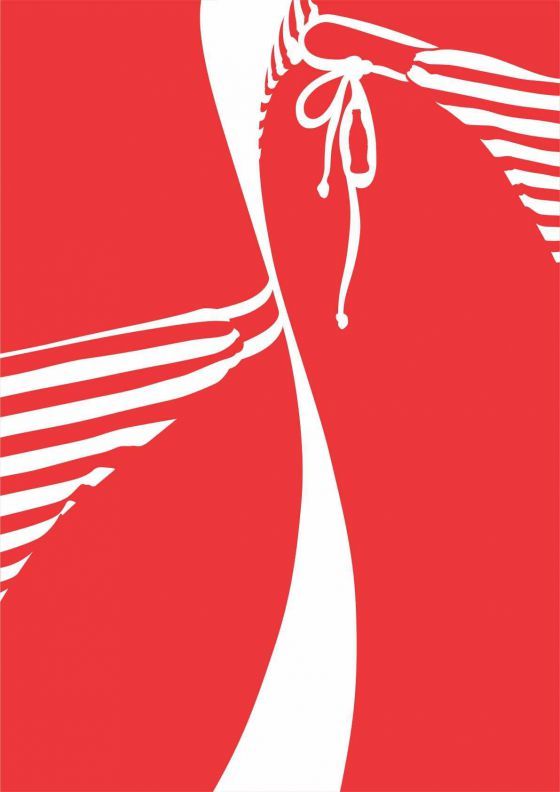 This Coca-Cola advertisement by Vietnamese agency Phibious plays around with the brand's coloring and symbols, celebrating summer with an optical illusion. Although it's been a particularly long winter, this ad teases that the warmer weather is right in front of your eyes. The ad uses some cleverly placed lines, shapes and visual trickery to form the bottoms of two bikini-clad women standing side by side. Dividing the two bodies is Coca-Cola's simple and iconic white swoosh, which aside from the coloring, is the only real giveaway that this ad belongs to Coke. Despite the lack of words, logos and Coke bottles, the beachy ad is definitely a refreshing one.
3.1
Score
Popularity
Activity
Freshness
Get the 2021 Trend Report FREE