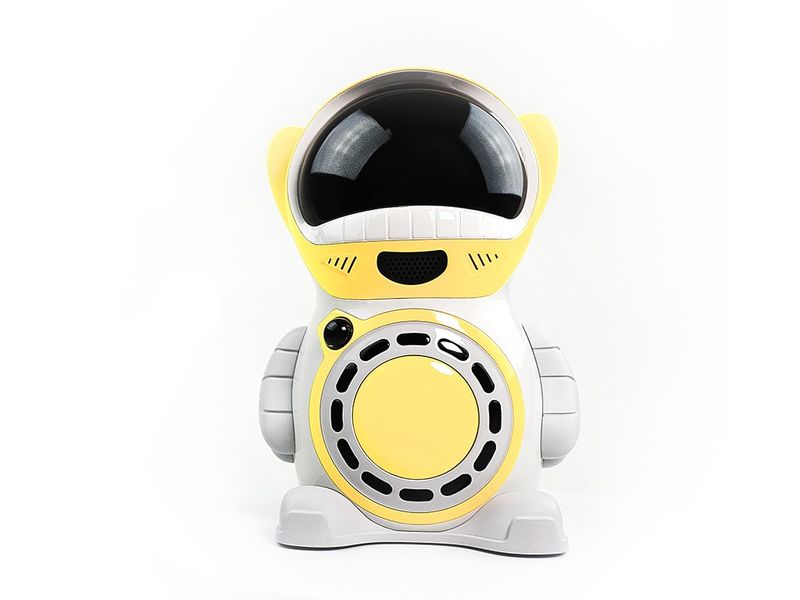 CogniToys' 'Scout' is a Toy That Plays, Jokes and Chats

Laura McQuarrie — February 22, 2018 — Life-Stages
References: cognitoys & kidscreen
Share on Facebook Share on Twitter Share on LinkedIn Share on Pinterest
CogniToys, the makers of Wi-Fi-connected learning toys, debuted an all-new companion at the New York Toy Fair: CogniToys Scout. Scout is described as "the smartest and most interactive member of the CogniToys family to date," as it is a toy that can do everything from play games to field questions and offer jokes.

The smart companion is packed with cutting-edge hardware features, including touch sensors that respond to a child's touch, built-in smart LED lights that help Scout to express a range of emotions, as well as ambient sensors that allow the toy to detect a change in its surroundings.

As IoT toys often raise concerns over privacy and child safety, CogniToys has addressed this in Scout by including a Push-to-Talk Functionality, which means that the toy only "listens" on command.