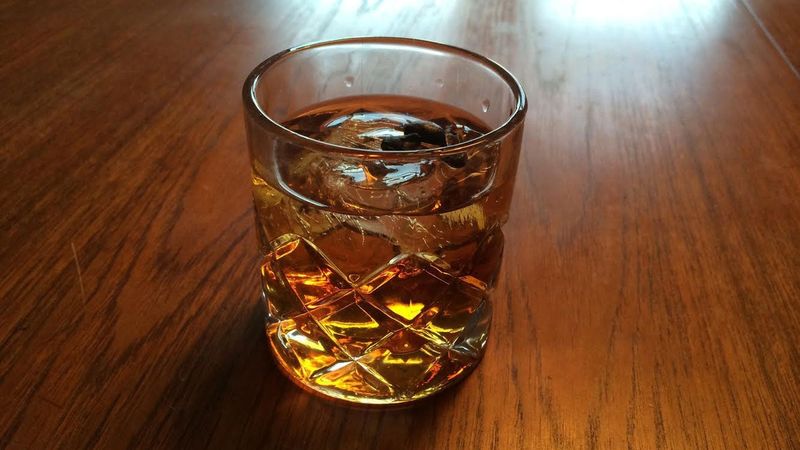 The Bill Murray Cocktail Tastes Just Like Coffee and Cigarettes

Alyson Wyers — November 7, 2014 — Lifestyle
References: dnainfo & mashable
Inspired by his role in the Jim Jaramusch movie Coffee and Cigarettes, the Bill Murray cocktail actually tastes like coffee and cigarettes. Available at Sweetwater Social (a gastropub located in the Greenwich area of New York City), the Old Fashioned variation is part of their brand new cocktail menu.

Also known as 'Delirium,' the alcoholic beverage is based on a scene in the film where the iconic actor runs into GZA and RZA described by Mashable as "the most 'Bill Murray' that Bill Murray has ever been in a movie, and not just because he's playing himself."