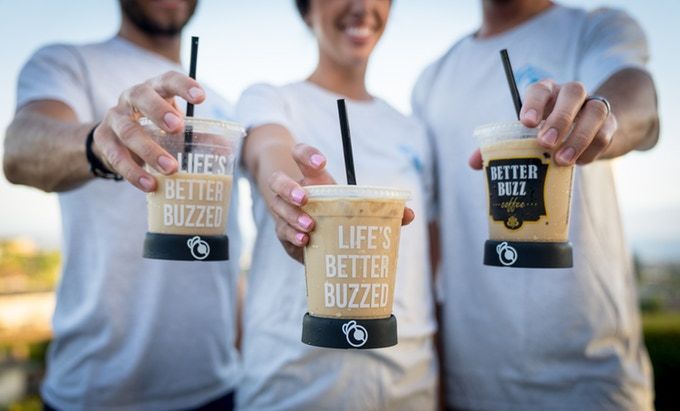 The 'Barnacle' Coaster for Drinks Affixes Itself to a Beverage Container

A Barnacle Coaster sets itself apart from others on the market by boasting a design that can be snugly affixed to the base of a drink. As well as being compatible with glass beer bottles, the unique coaster can also be used with plastic takeaway cups, wine glasses and other vessels of different shapes and sizes.

On top of being useful for preventing water rings from collecting on one's furniture, the inventive coasters for drinks are offered in a range of colors, which may be used to differentiate one's choice of beverage from another. As part of its campaign on Kickstarter, Barnacle Coasters received support from over 1,500 backers who pledged nearly $63,000 to bring the idea to fruition.
5
Score
Popularity
Activity
Freshness
View Innovation Webinars