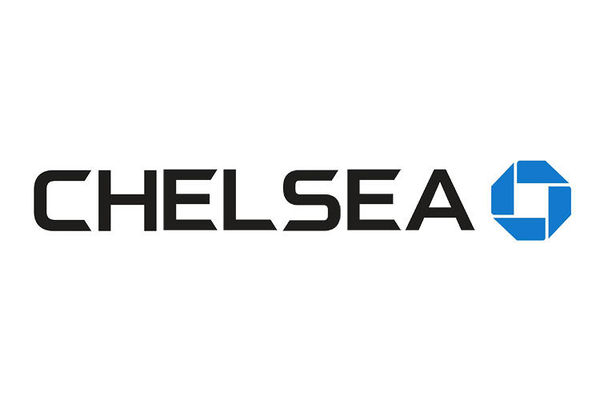 Meghan Young — February 25, 2014 — Art & Design
References: pennarellodesign & fastcodesign
Share on Facebook Share on Twitter Share on LinkedIn Share on Pinterest
The Big Apple may be the epitome of urban living, rife with dreams, ambitions and great shopping, but the City in Chains series shows that it is also a grounds for corporate breeding. The series depicts the different neighborhoods of Manhattan as corporate logos; but they weren't thrust together all willy nilly. Instead, these logos reflect the neighborhood in an eyeopening way.

Designed by James C. Taylor of Pennarello Design, the City in Chains series brings to light the corporatization of these areas. Fast Co. Design writes, "The Lower East Side, formerly home to dive bars, is recharacterized as the Gap logo. SoHo, the classic industrial-zone-turned-artist's-haunt, is now given the logo of Japanese behemoth Uniqlo. Chelsea, the theater district, is rebranded as a Chase Bank logo."
3
Score
Popularity
Activity
Freshness
View Innovation Webinars