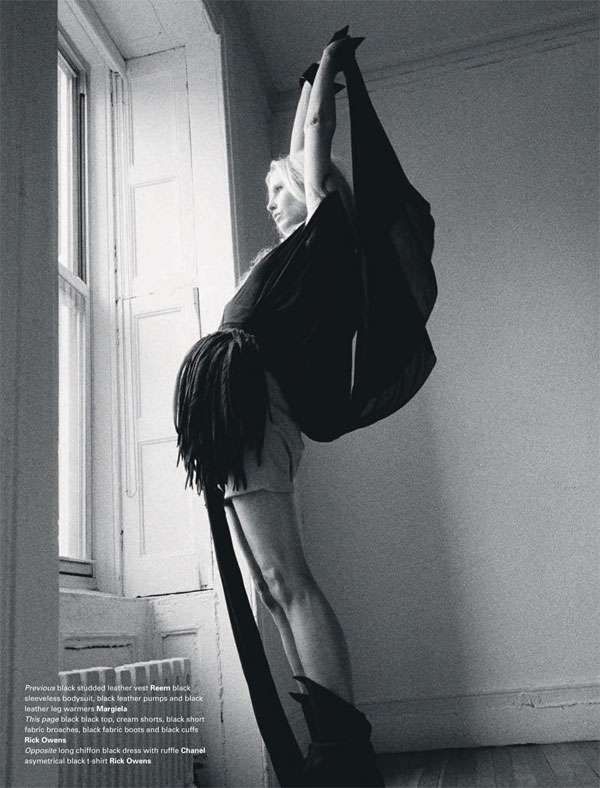 From capes to underwear-exposing boyfriend denim, this Exit Magazine shoot with Christina Kruse includes stunning photos that are sure to be sources of style inspiration to fashionistas everywhere.

And, with a black eye thrown into the mix, it is clear that interesting makeup choices also complement this fashion story, which was photographed by Dan Martensen.

Implications - The chemistry between Martensen and Kruse in this editorial is evident throughout the shoot. Each photograph appears natural, well lit, and original. Do not be surprised if you see this duo in action together more frequently in the future. Sometimes you catch lightning in a bottle, and this editorial is a perfect example of that.
2.7
Score
Popularity
Activity
Freshness
View Innovation Webinars