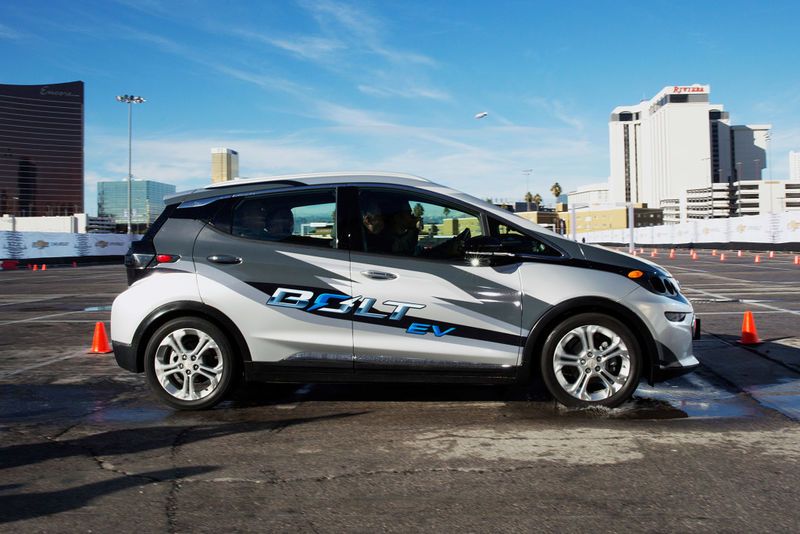 The Chevy Bolt Was Unveiled at CES 2016, Beating Tesla to the Finish Line

Cadhla Gray — January 7, 2016 — Autos
References: chevrolet & wired
Share on Facebook Share on Twitter Share on LinkedIn Share on Pinterest
Joining the many concept cars unveiled at CES 2016, the Chevy Bolt is an electric vehicle for people concerned about the environment, but don't want to break the bank. The fully electric vehicle boasts 200 miles per charge and costs under $30,000. This means the Chevy Bolt is not only less than half the expected price of Tesla's all-electronic concept car, but it also beat Tesla to the finish line.

The car will has a variety of impressive technological components and customizable features. Upon entering the vehicle, each driver can automatically like their smartphone with the car's Bluetooth capabilities, adjusting the driving set-up to the preferences of that specific driver.

Adding to its Millennial-focused features, the car itself is also gamified, with a leader board that displays statistics like miles per charge, to allow for green driving skill competitions between friends.
6.5
Score
Popularity
Activity
Freshness
View Innovation Webinars