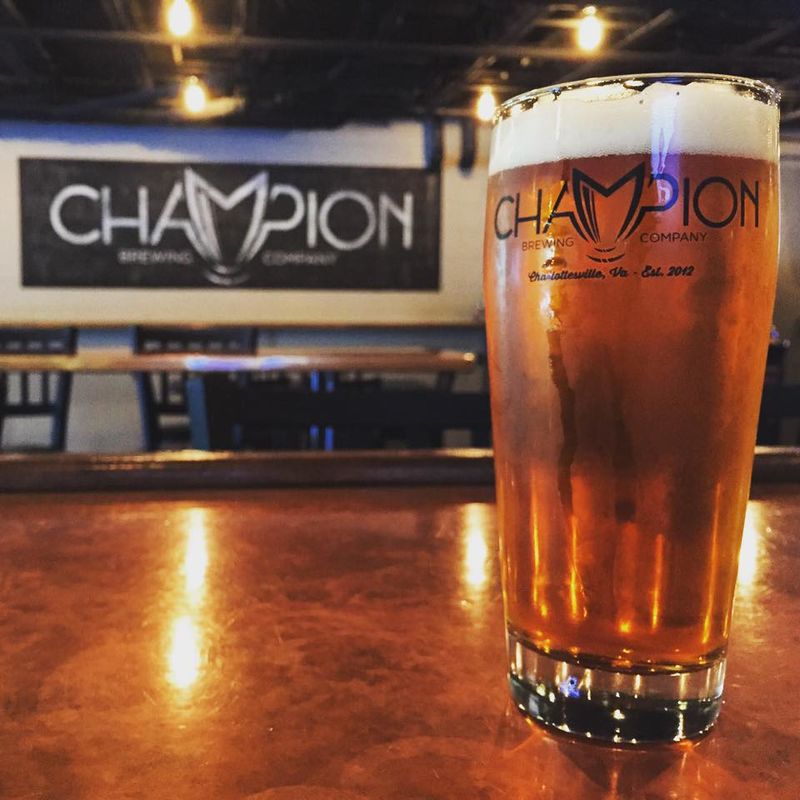 ML IPA is set to make its debut at the Tom Tom Founders’ Festival block parties on April 13th to 16th. As such, the beer was developed based on "the parameters on which IPAs are judged at the Great American Beer Festival," as well as traits from the top 10 best-selling national IPA products. The finished beer boasts 6% ABV, 60 IBU (the International Bitterness Units scale) and six SRM (Standard Reference Method for color.)

As Tyler Hutcherson, a data science engineer at Metis Machine, describes: "Our goal was to demonstrate that artificial intelligence, while perceived to be quite daunting, can lend itself to many practical domains, including craft brewing."
2.8
Score
Popularity
Activity
Freshness
Get Better and Faster