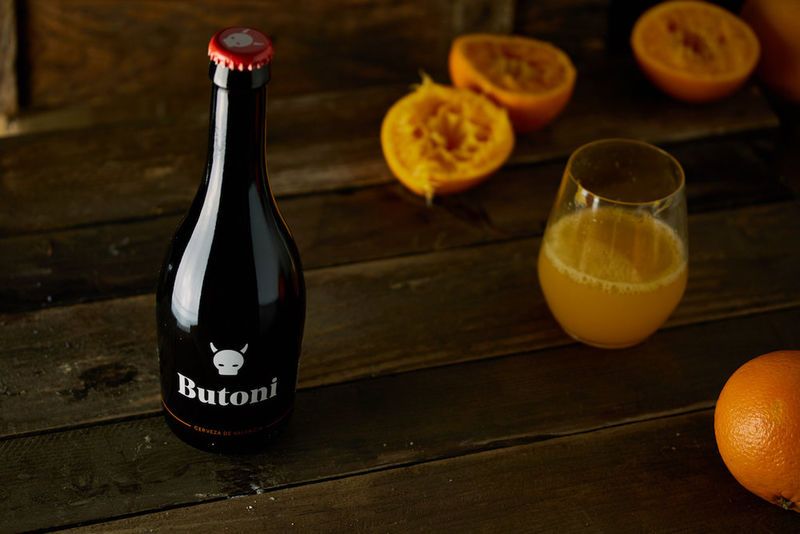 These Beers Were Inspired by Spooky Spanish Legends

The beers come in simple black bottles with minimalist branding – but the labeling that does exist was designed to represent the spooky legends that Valencian children are told when they are growing up. Each bottle features a minimalist graphic of a creature, while the backs of the bottles reveal a short version of the legend that creature comes from. The beers feature colored embellishments in yellow, orange and red.

The agency Brandsummit managed to take a myth and interpret it in a modern context for the Cerveza de Valencia brand.
1.7
Score
Popularity
Activity
Freshness
View Innovation Webinars