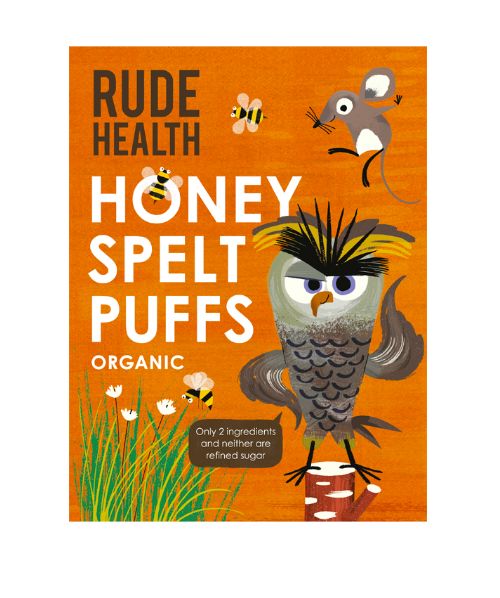 Rude Health's Cereal for Children is Made with Ancient Grains

Unlike most cereals for kids that are loaded with artificial flavoring, coloring and other undesirable additives, this one is made with just two ingredients, promising "spelt, honey and nothing else." Because the two-ingredient cereal is so simple, Rude Health suggests that parents may want to permit kids to add a natural sweetener like honey, maple syrup or fruit to taste. In addition to this, Rude Health suggests enjoying the Honey Spelt Puffs with a milk alternative, such as one of the many kinds it produces from almonds, coconuts, brown rice or oats.

As an alternative to offering modern wheat that's heavily refined and processed, which some consumers have become wary or intolerant of, many food manufacturers are beginning to integrate ancient grains into mainstream packaged foods.
1.4
Score
Popularity
Activity
Freshness
Get Trend Hunter Dashboard