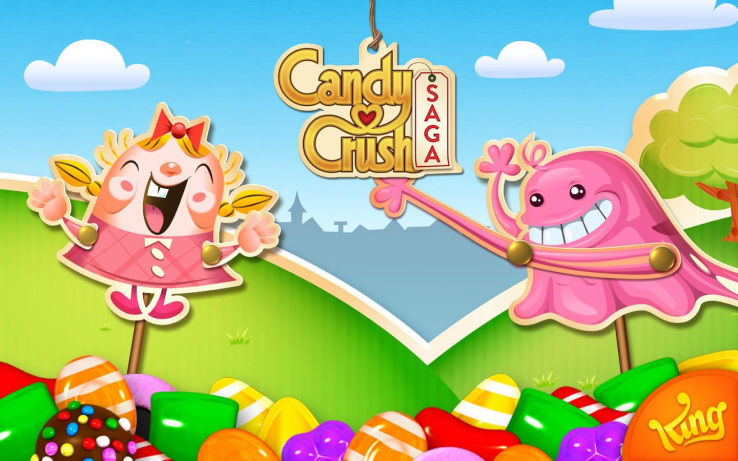 Joey Haar — October 19, 2016 — Tech
References: cbspressexpress & techcrunch
Share on Facebook Share on Twitter Share on LinkedIn Share on Pinterest
CBS's Candy Crush is a newly announced game show that recognizes the ubiquity and popularity of mobile gaming. While game shows like Family Feud, Wheel of Fortune and Jeopardy! were perfect for the era of TV as the primary form of entertainment (and are indeed still entertaining today,) CBS's Candy Crush is a game show for the modern entertainment landscape.

According to the press release from CBS, the game show version of Candy Crush will involve "teams of two people [using] their wits and physical agility to compete on enormous, interactive game boards." In short, CBS's Candy Crush will be a life-sized version of the cute, casual game.

Considering that, on average, 18 billion rounds of Candy Crush are played on mobile devices every month, CBS's decision to capitalize on such a popular game is likely a smart one.
1.2
Score
Popularity
Activity
Freshness
Attend Future Festival Virtual