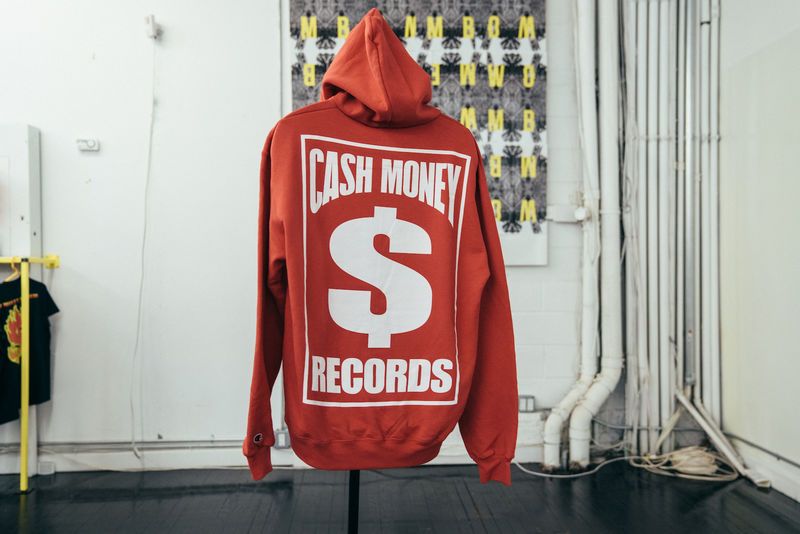 The pop-up, which will open for one day only, will feature exclusive apparel and accessories from many of the artists signed to Cash Money Records, making the offerings incredibly desirable among fans of some of the biggest names in hip-hop.

The dollar sign logo from Cash Money Records marks the majority of pieces, however others honor VFILES and songs and albums from the artists as well. This includes t-shirts that commemorate the '400 Degreez' album from Juvenile, 'Guerrilla Warfare' from Hot Boys and songs like 'Tha Block Is Hot' from Lil Wayne.
3.8
Score
Popularity
Activity
Freshness
View Innovation Webinars