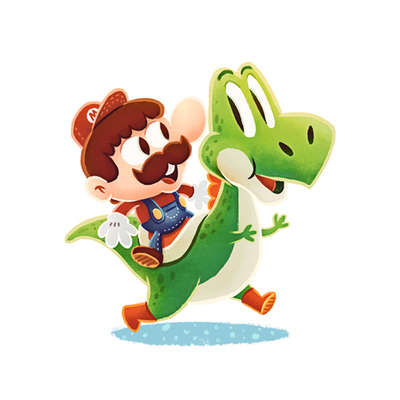 The entire series is considered to be a tribute to Gijsberts’ favorite video game characters. The project includes Mario from Super Mario, Donkey Kong, Ken from Street Fighter, Link from Zelda, and many more. The ability to take the traditional design of these characters and create cartoon versions of them takes an incredibly imaginative mind. It’s very difficult to picture the things we intimately know in a completely transformed way. These cartoon video game characters are a wonderfully creative look at many of the classic favorites.
1.3
Score
Popularity
Activity
Freshness